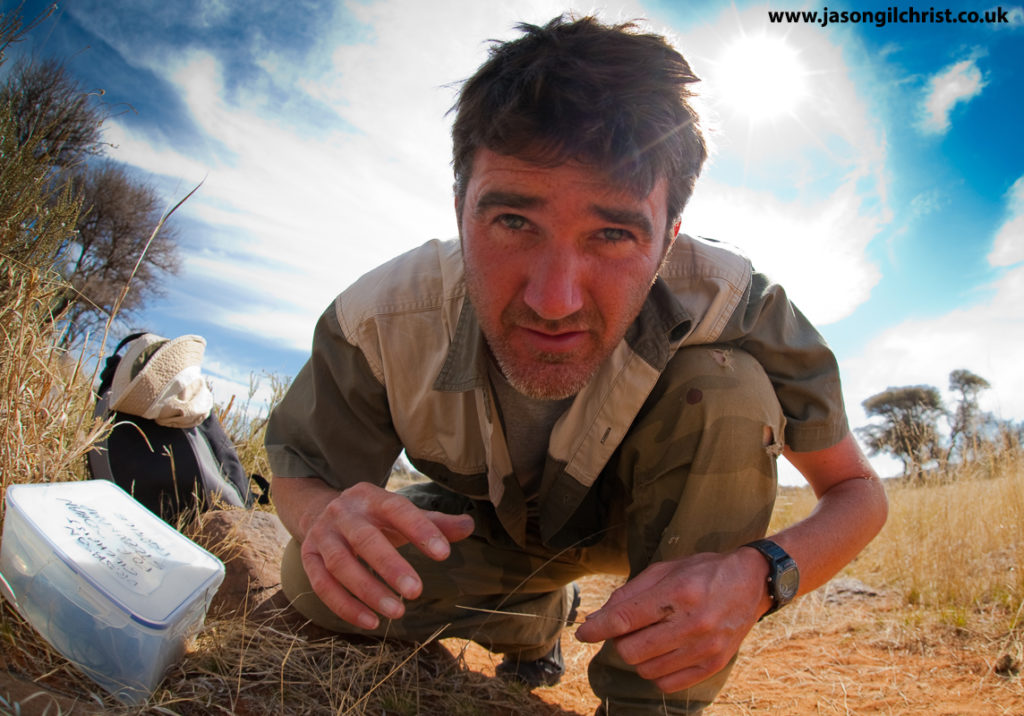 My research has focused on behavioural ecology and social dynamics of banded mongooses in Uganda. With a focus on demography, and understanding factors affecting survival and distribution of reproductive success, alongside impacts of human waste food availability on spatial use and behaviour, I have an appreciation of within species (and group) behaviour and ecology, and interactions with environment and other species. I also have some experience with chimpanzee social ecology from Uganda. My research on grey mouse lemurs in Madagascar was similarly concerned with social dynamics, and the costs and benefits of sociality (communal creching). In addition, in Madagascar, I studied the behavioural ecology of social spitting spiders. In South Africa, I conducted stress physiology research on a diversity of African ungulates, to better understand how capture (for transport/conservation intervention) experience impacts individual animals. Combined, I have an overview of mammal dynamics within and across a diversity of ecosystems, and an insight into the behaviour, physiology, and ecology of species. Biodiversity depends upon ecological interactions, and effective biodiversity conservation depends upon understanding the dynamics of species within ecosystems, and their interactions and interdependencies.

The influence of people on ecosystems and the species that inhabit them is pervasive. Some species are impacted directly, others indirectly, with some areas/habitats more heavily influenced by people than others. The response of individual species is determined by the human influence (threat?) and the ecology (natural history) of the species present. In Uganda, I observed the direct influence of poor waste disposal on the natural ecology of species (in particular the banded mongoose). Movements, interactions, and behaviour were influenced by the attraction of ‘free’ food at waste disposal sites. Where animals become habituated to humans by the presence of food, human-wildlife conflicts tend to arise. In Madagascar, deforestation and resource extraction are very direct threats to species survival, e.g. lemurs, some species of which are highly restricted. If we remove habitat, we remove the species that live in and depend upon those habitats. As habitats decline, populations reduce and become more vulnerable to the negative influences of disease, demographic and genetics. Biodiversity ultimately provides livelihoods for people. When we lose the forest, we lost its value, in terms of renewable resource extraction, ecotourism potential, and increase risk of zoonotic disease transfer between human and wildlife populations. Like or dislike it, in South Africa, the large mammal community has value via trophy hunting. Much wild land, that would otherwise be devoted to traditional or intensive agriculture, is given to ‘wildlife ranching’, and therefore supports managed communities of large mammals. Given the fencing of such areas, large mammals need to be actively captured and translocated, to enable colonisation of new sites, and to refresh gene pools. Capture and translocation has direct impacts on the individual animals, and to the source and target populations, and ultimately, influences human values and management of the land, for trophy, meat (biltong), and tourism. As an industry, the implications of wildlife management for human economic and welfare are particularly complex and emotive here. 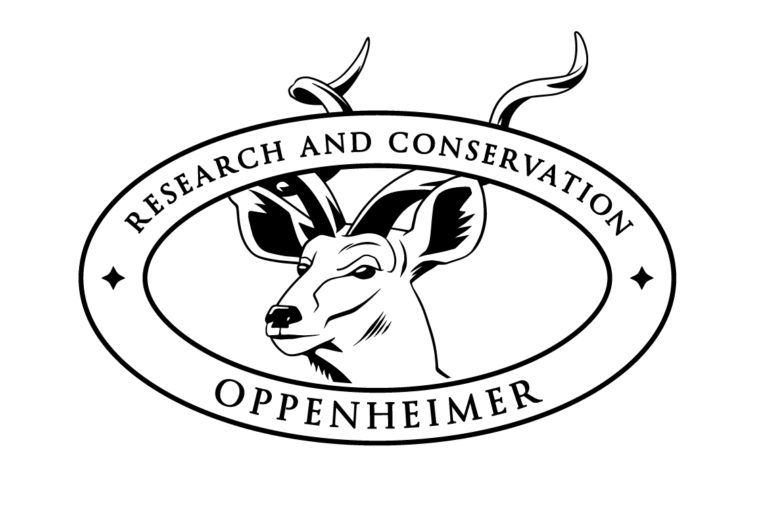